Ever since “Sea of Spring” was unveiled as the official art of the 2017 North Carolina Azalea Festival, people have been asking for the full backstory on how everything came together. In short, it all came down to a world class beach community and the deep-seated love we all have for water.  However, the full story is a bit more complex.  At an early age, my parents introduced me to swimming culture and later beach culture.  This is where my personal water love code was cracked. The pool got me by day to day, but growing up near Washington, D.C.  the closest beach was 3 hours away. The ocean was the paramount idea of water bliss.  Over time my goal was clear, to live on the coast ‘when I grew up.’ However, it was not that simple.  I have dyslexia and in elementary school, my parents and teachers were worried about getting me out of middle school and on to high school let alone college out of state.  But this burning desire to live near the coast focused me and gave me the motivation I needed to develop as  a student with dyslexia. After years of setbacks and subsequent triumphs, my water-minded focus gave me the propulsion need to graduate from high school with honors and attend my dream school:  the University of North Carolina at Wilmington. I had made it. It was the fall of 1999 and I had reached a moment that one teacher in the 8th grade said was an impossible dream, ‘to live on the beach by the time I was 18.’ I vividly remember standing on the white sandy beaches of Wrightsville and thinking to myself, “with this ocean, now I can do anything I want, everything from this point on will be gravy.” 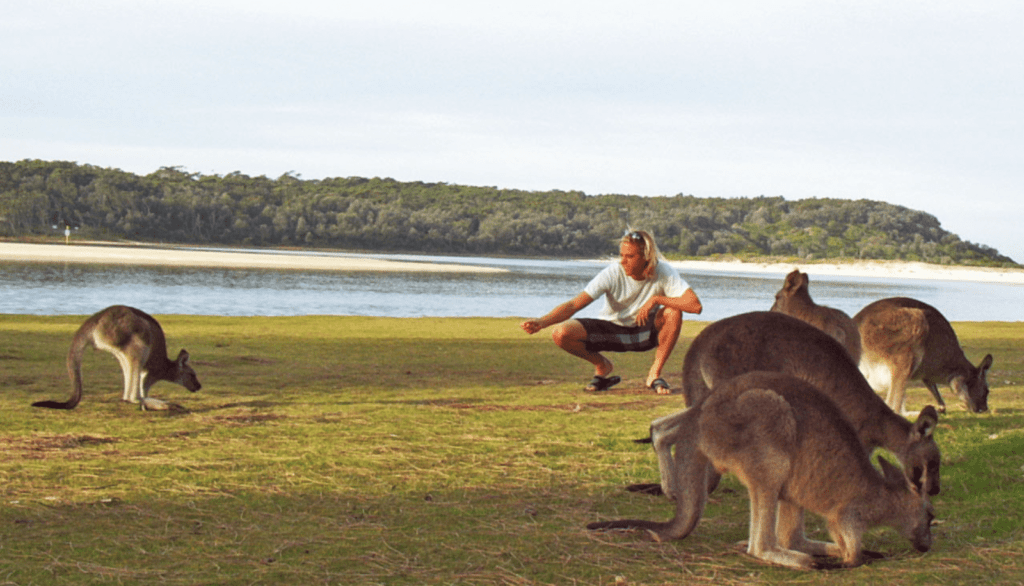 So new goals were set and having not yet developed the concept of being an artist I set the academic career goal of educator and set out to become a special education teacher focused on students specifically with dyslexia like me.  After five years of strenuous studious work in the Watson College of Education, a semester abroad in Australia, a lifetime of amazing friendship made, and let’s not forget waves of all forms surfed, I graduated with a bachelor’s degree in Special Education.  But something was not right. I was not ready to settle into a career inside a building.  My soul told me this love for water needed to be fostered and explored. After graduation in 2005 EDA Surf was born with the goal of uplifting consciousness through installations of water in the built environment. As in my previous endeavors in my life, I knew this could be done through a mindful connection with the sea.
So, I purchased a bunch of top of the line camera gear (having no idea how to use it) and started traveling with my then girlfriend and now wife, Cornelia. We went to Hawaii numerous times, New Zealand, Australia, Italy and beyond. At the end of our travels, we concluded that Wilmington was the best place to put down roots. EDA Surf began to become a known quantity in town and then in the fall of 2013, UNCW invited my work to showcase in the Randall library.  The show was called 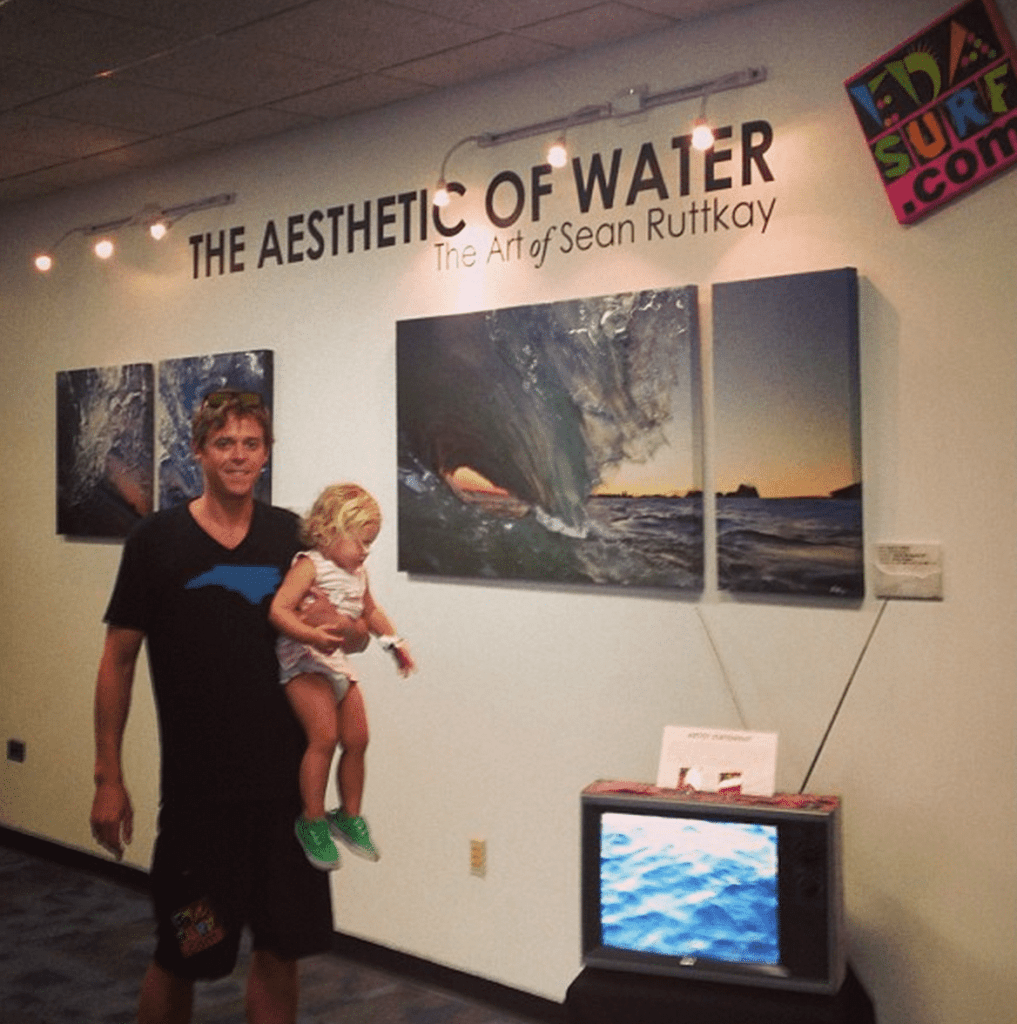 “The Aesthetic of Water”. This amazing opportunity included an evening where I was invited to give a lecture on my thoughts regarding the show and its content. I focused on the scientific empirical evidence that supported my claims regarding water and it’s visual healing powers.  After the evening concluded, 2017 Azalea Festival President Jean Lawler approach me as I was individually thanking people for coming.  She pulled me aside between two 12 foot Library shelves of books, explained to me that she was a future Azalea Festival president and wanted to let me know that she was going to choose me as the artist for the 2017 festival.
As one can imagine, I was beyond stoked, deeply honored, and now a bit nervous having no idea what I was going to do.  But as time solves all problems the concepts formed and it became clear what needed to be done.  So I developed three rules and self-implemented them.  They were as followed:

After two trips around the sun and opportunities to photograph azaleas, one frame out of thousands taken stood out like a  supernova in the universe of stars.  “Sea of Spring” was born.  The piece depicts the eternal mass of space and time represented by the ocean giving rise to the past, present, and future springs. It is represented by three Azaleas with the first in a bud, the second in full bloom and the third in post peak form with a sharp droplet descending from the final pink bloom into the sea at large, representing the moment that is perpetually fleeting into eternity. Deep, I know, but that is how the image presented itself and I believe to be a testament to the power of the natural environment and the community that is found here in Southeastern North Carolina. My experiences thus far have proven to me that one does not go into life with a distinct plan, but steadfast convictions that guide the soul to where it should be.  Each morning, as I watch the sunrise over the pristine Atlantic, I remember this truth.